Serving all souls since 2013

Our Lady of Fatima, Malowa Medical Dispensary is a Catholic institution of the Adorer Missionary Sisters of the Poor in the Diocese of Moshi, Tanzania. It was opened in 2013 for the care of the orphans and the local community within the Malowa neighborhoods. The facility has a small waiting area, filing room, two doctors examination rooms, a small laboratory, one injection room, a wound treatment room, a pharmacy, and a classroom for 25 students. It is our goal to expand this to a nursing school and eventually a licensed medical school.

Thanks to the Tanzanian Children’s Project who helped with finances for its construction and the salaries of the staff in its initial stages. Lack of electricity in the area meant that only limited services could be provided at the beginning, but since then, solar panels and electrical lines have been added and we continue to expand the level of care offered to students, mothers, and all in need. Now, the clinic serves around 180 villagers each month! 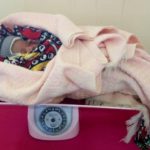 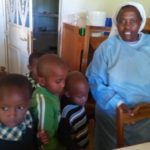 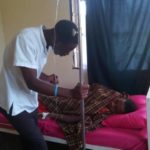 January 2018, we welcomed our first newborn! A beautiful, healthy boy came bouncing and announcing his arrival in the world and with him a most official opening of our Maternity Wing! Five bedrooms, a private delivery room, and a small office has allowed us to welcome many more babies and care for the recovering mothers.

We have also established an educational package for expecting and new mothers to help them carry their pregnancy to full term and deliver a healthy baby and postnatal care of self and baby. The package covers nutrition guide, immunization, management of childhood illnesses, and the emotional, psychological, and physical wellbeing of the mothers.

Shots are never fun, but our immunization program helps ensure the health and wellbeing of our students, teachers, and staff.

Thank you to all who sponsor children to ensure the vaccinations, medications, and regular monthly preventative check-ups for each one of our 300+ students.

Beside keeping the children healthy, the doctors, nurses, and laboratory technicians are role models to the aspirations and possibilities of vocations of our students. We pray to Our Lady of Fatima for guidance and assistance that will see these facilities expand into the education and employment opportunities for our future health professionals. 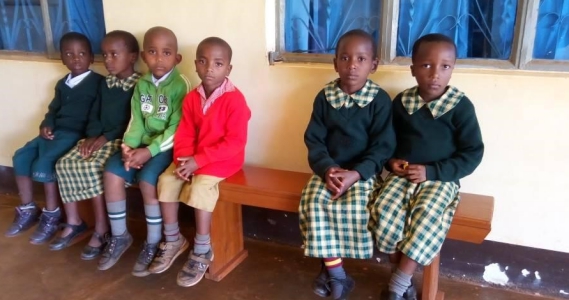 How you Can Help!

To provide overnight services to the in-patients at Our Lady of Fatima Clinic we urgently need two houses for the staff.
Each house will cost $35,000.

Thank you for your help and generosity! 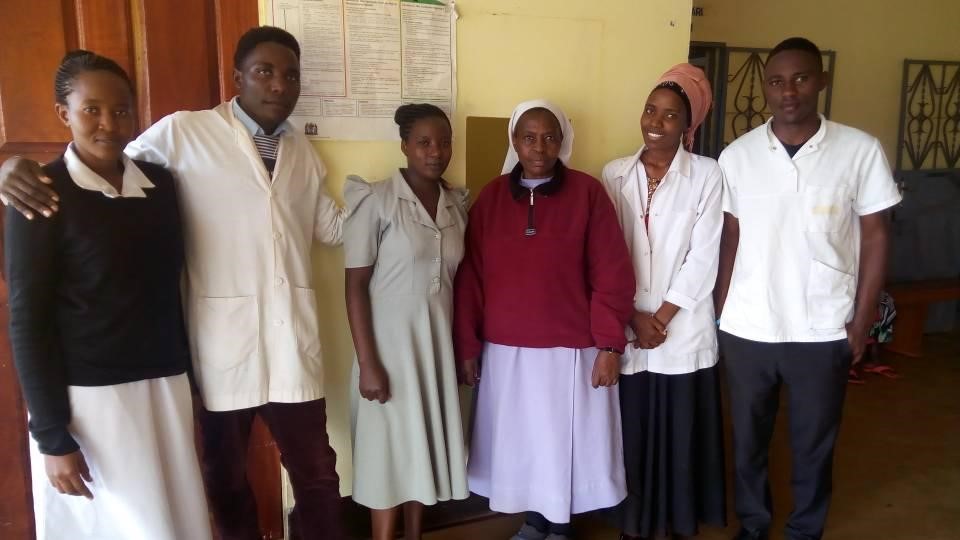